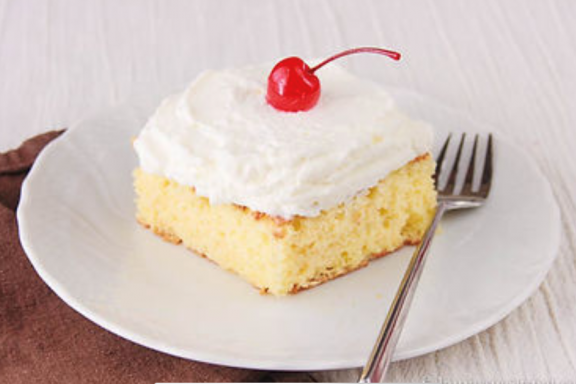 Dessert? Yes, please! Miami Foods is expanding and modernizing but its Latin treats are created the old-fashioned way

There’s just something special about the traditional ways of the Latin bakery. Jose Fernandes bought Miami Foods, an industrial bakery and distributor, in 2015. At the time, the company founded in 2004 was selling mainly imported cheese, Latin cream cheese and yogurt, but he quickly converted it over to entirely […]